The Secretary-General of China Die and Mould Industry Association, Qin Hao, first congratulated on the first working meeting of the stamping die committee, and put forward the working rules of the “China Mould Association” committee centered on the material forming, mold technology, process equipment integration, standards, The tasks and tasks of technical and market co-ordinating and pragmatic services are described in accordance with the working ideas of the three working sections of the stamping die products: automotive structural parts die working department, electronic and electrical die working department, and precision die working department. We hope to organize targeted companies to carry out project refinement and international technical cooperation in the future, and put forward specific requirements for the work of the next Die Committee: The work of the stamping mold committee needs to be integrated with the whole industrial chain of the upstream and downstream of the mold, and the place Government integration; strengthening work coordination with professional associations of other industry associations and the China Die & Mould Industry Association; focusing on the 8 key special projects of the association such as group standards, custom training, brand forums, and internationalization Strengthens industry awareness.

Before the meeting, the delegates went to the Ganzhi Mould Company and Science and Innovation Center for investigation and investigation. 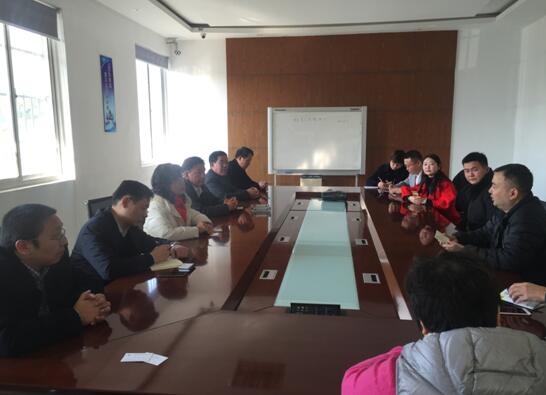 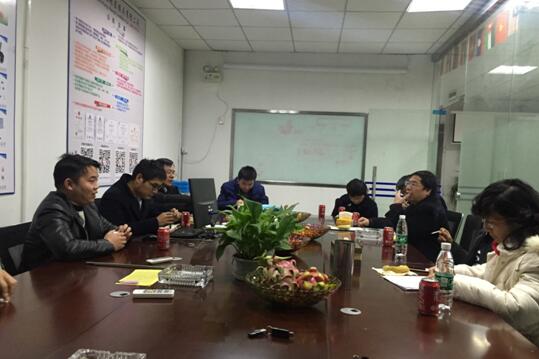 Beijing Side CNC Mould Co., Ltd. is a professional company specialized in the design and manufacture of CNC punch moulds. At present, the main production and manufacturing of Japanese AMADA, Japan MURATEC, Germany TRUMPF and Jinfangyuan thin turret CNC punch with a variety of specifications, the shape of precision molds, the registered trademark for the United States and licensing card.